David Latchman - Furthering the cause of science communication 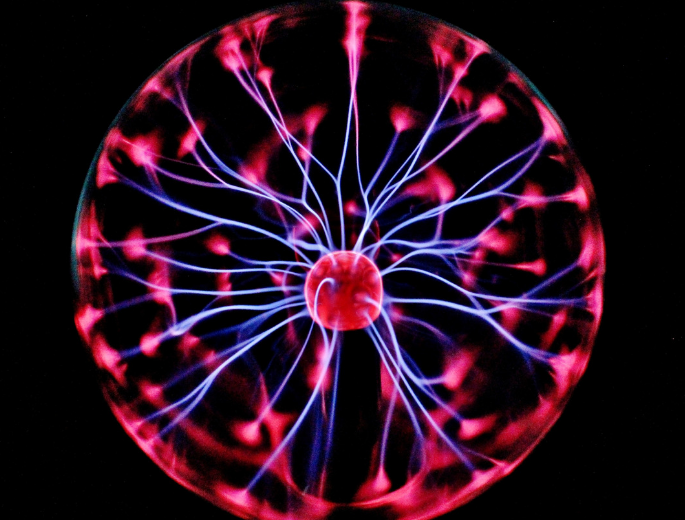 In this episode, we interview David Latchman. David is a professional science communicator. David has dedicated his life to furthering the cause of science through effective communication. David runs several podcasts around science and also facilities a digital community for professional science writers. This is a fascinating episode, hope you enjoy!

Science bloggers podcast
Podcast used to highlight science communicators that people should listen to.
We need a diversity of perspective in the voices that we share.