Freelancers Are Here to Stay and Growing 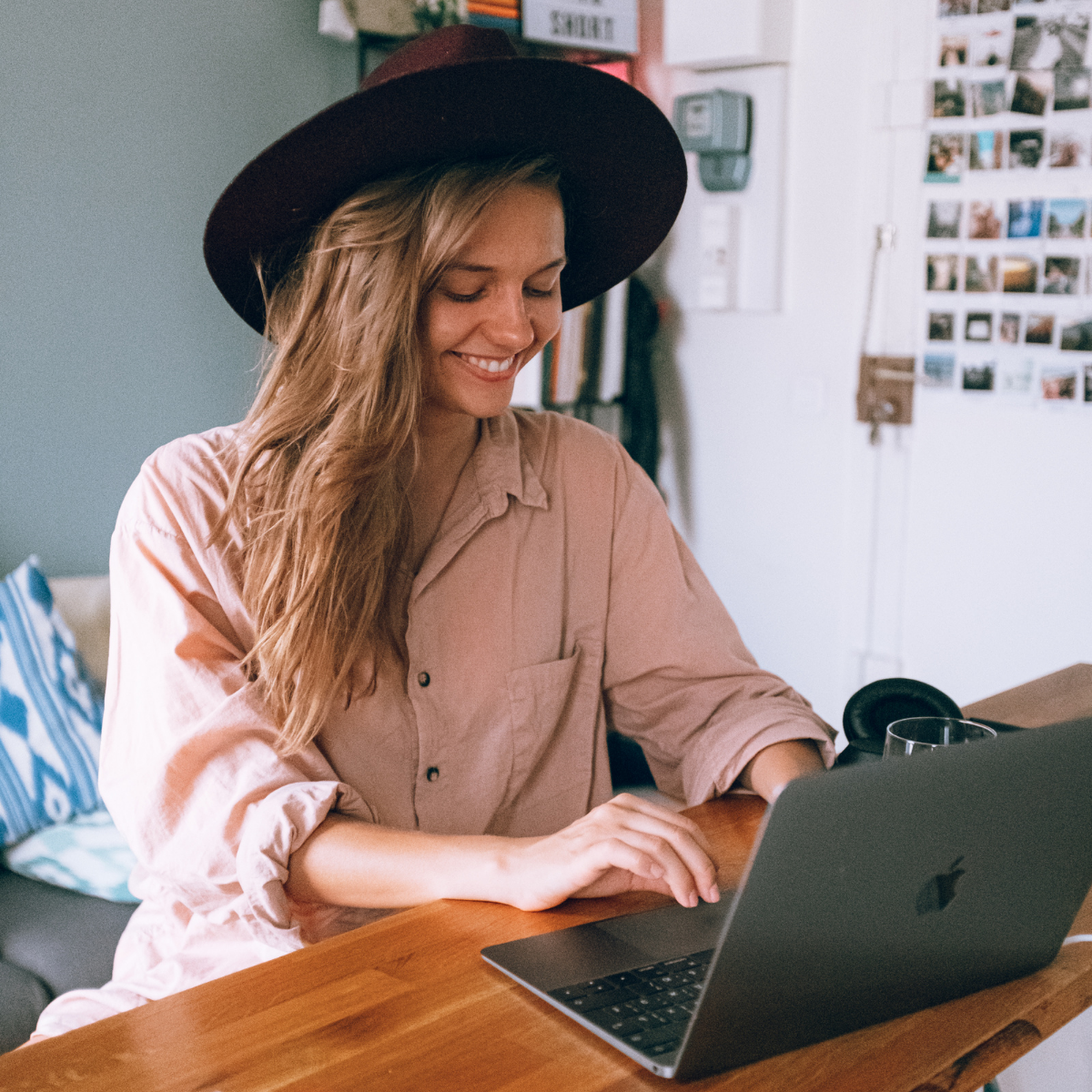 A total of 4.5 million American workers quit their jobs in November 2021, continuing a trend known as the “great resignation”. While many have switched to other corporate jobs, a growing number of workers are turning to self-employment.

According to data from MBO Partners, a company that conducted a long-running study of independent workers, the number of people earning an income from independent work in the U.S. has gone up to 51 million in 2021, a 34 percent increase compared to 2020. Independent workers make up a wide variety of work situations ranging from part-time, contract work, to full-time businesses.

While some people have gigs to help their income, others choose self-employment because it allows them to pursue their dreams with better pay and increased flexibility.

What is the freelance economy?

Some people take on freelance work while between full-time jobs. These temporary freelancers plan to re-enter the job market, as opposed to others who freelance either part-time or full-time with no intention of getting hired into a full-time position.

Platforms like Fiverr, Upwork, and social media have made it easier for self-employed people to connect with clients and customers away from a traditional full-time job. A recent study by UpWork of 6,000 U.S. adults found that the majority of all freelance work in 2021 (53 percent) was highly skilled freelance work (up from 45 percent in 2019), in fields like computer programming, writing, design, IT, marketing, and business consulting. Upwork also found that freelance work contributed $1.3 trillion to the U.S. economy, $100 million more than in 2020.

Upwork found that 51 percent of workers with a postgraduate degree did some form of freelance work in 2021, up 6 percent from 2020. That includes those with full-time work who freelance on the side and those who freelance full-time. Those with a bachelor’s degree are the next most likely to freelance but at a lower 35 percent.

While freelancers were once stuck in home offices and coffee shops, they now have the ability to work from anywhere in the world. Flexible coworking options offered at places like Mesh Cowork, give freelancers the chance to see beautiful spaces all over the world where they can meet with clients, collaborate with others, or simply get out of the house to add routine and productivity to their day. Another option that coworking spaces offer is signing up for a private office away from home that can help their businesses thrive without the expense of renting a building and getting all of the utilities.

What do freelancers do?

Freelance work serves a wide range of industries and functions. The work can be project-based assignments that last a few days or weeks, or it can be long-term contracts that involve ongoing consulting services for in-house teams that don’t have the bandwidth or skills to manage certain projects. Freelance work can also include creators earning a living making content and cultivating an audience online such as influencers.

Certain industries are more tailored to freelancing. Upwork found that 77 percent of those who work in art and design engaged in freelance work in 2021. That includes freelance illustrators, video producers, animators, and graphic designers. A graphic designer, for instance, can often earn well over six figures freelancing full-time.

Marketing had the next highest percentage of freelancers at 58 percent. This could include freelance strategists, copywriters, digital marketers, creative directors, project managers, and social media managers.

The field with the next highest percentage of freelancers was computers and mathematics at 53 percent. These more technical roles include software engineers, data analysts, and business analysts.

Not all freelance work involves consulting or project-based work for corporate clients. Many entrepreneurs create their own businesses in areas like accounting and tax prep, event planning, or selling crafts online. The US Census Bureau found in 2021 that there were 50 percent more businesses formed every month during 2021 compared to before the pandemic, with a particular focus on sole proprietorships and LLCs.

Content creators and influencers are another growing segment of the freelance community, with an estimated 50 million independent content creators around the world. Platforms like YouTube, Twitch, TikTok, Instagram, Soundcloud, and Medium allow these creators to build serious audiences. They earn revenue through advertising, sponsored content, subscriptions, merchandise, donations, and a variety of other ways, giving rise to thriving businesses.

Why do people choose freelance work?

Freelancers have the flexibility to make their own schedule and work from wherever they want. For part-time freelancers, those with full-time jobs who do freelance work on the side have the opportunity to gain the experience they can’t get at their full-time jobs and a chance to pursue a dream are key decision factors.

Full-time freelancers have a range of motivations. One big one is the belief they can earn more money freelancing. Upwork found that 44 percent of freelancers say they make more than they would for a traditional employer, 18 percent say the same, and 38 percent say less.

While corporate workers generally know exactly what they’re going to earn each month with occasional opportunities for raises, freelancers can increase their income by taking on additional projects, new clients, or working more hours, which is likely why many see opportunities for higher earnings. Also, freelancers seem to be motivated by the fact that they have more control over their schedules and the projects they work on.

All of these factors have freelancers feeling highly satisfied with their work. MBO Partners found that 87 percent of the full-time freelancers it surveyed reported feeling happier working on their own than working a traditional full-time job, and 78 percent said they felt healthier.

The biggest challenges freelancers experience is actually getting work. Finding clients, securing projects, and keeping consistent work that pays enough to make a living is the hardest part. Many freelancers spend years laying the groundwork to support their quest for independence before they actually start.

Freelancers are in charge of many of the administrative tasks that typically fall to human resources departments when employees have a full-time job. They have to sign up for benefits including health and dental insurance and retirement plans by themselves. They have to keep their own books and make sure they’re filing taxes correctly and on time. Some freelancers can be responsible for as much as a 15.3 percent self-employment tax in addition to regular income taxes. This covers taxes that are normally paid by employers for things like Social Security and Medicare.

Challenges are usually motivating for freelancers and spending time in coworking spaces can break up the monotony of working from home. It can create new connections and an inspiring space to focus. For the growing number of freelance professionals, that sense of routine and community can help them succeed in their new independent careers.